Strengths & Weaknesses of the Instinctual Stackings 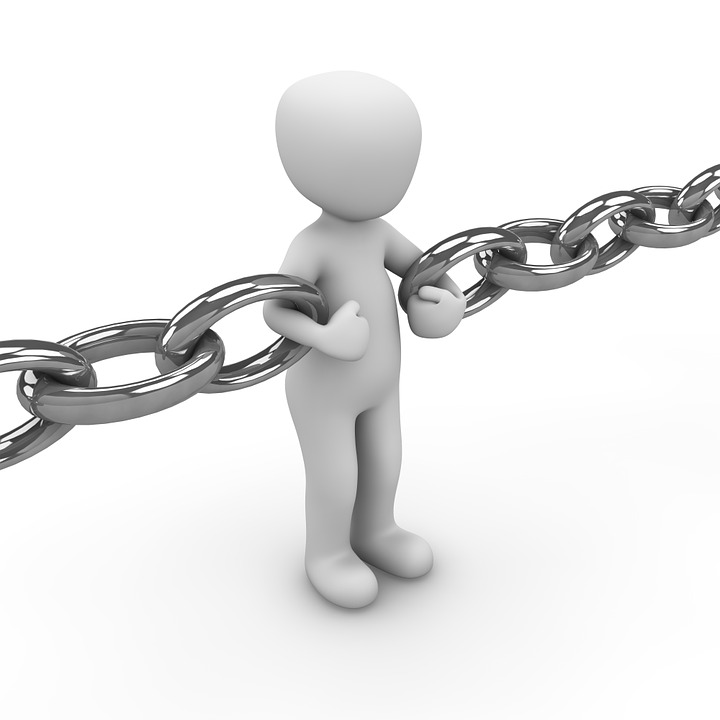 However, that is not exactly accurate. Yes, the last instinct is commonly the weakest, but the first instinct is technically not the strongest!

How is that so? Why isn’t the first instinct the strongest?

The first instinct is the most self-conscious; it is the person’s Kryptonite. If it goes wrong, the individual experiences profound distress. In that manner, the first instinct is restricted. It does not have the space to develop as well as one would assume.

In contrast, the second instinct is not constrained by a neurotic overemphasis.

“It is much less self-conscious than the dominant instinct. There is more flexibility to it—people generally do not stress as much about this area. While [the] primary instinct is constantly monitored and held in check, the secondary instinct is allowed to roam freely.”

The second instinct is also valued (albeit less than the first one), and if the individual shifts their focus from their first to their second instinct more regularly, they will be able to reach great proficiency in that area; greater than in any other. There is a natural effortlessness and lack of self-consciousness when employing the second instinct, all of which typically leads to the second instinct to be(come) the strongest.

The last instinct is both the least valued and hence usually the weakest; that is also why it is called the blindspot.

“The third (last or bottom) variant in the stack can be called one’s “blind spot”—it is akin to an unused muscle that on occasion feels sore. One believes that this area is uninteresting and unimportant, that one can do without it. At the same time, there is shame associated with the ‘blind spot’ variant – a sense of deficiency. One constantly feels like one is lacking skills and refinement in the areas pertaining to your last instinct.”

So when it comes to determining someone’s or your own instinctual stacking, going by assessing the strengths or weaknesses in each instinctual domain (without knowing the aforementioned) could lead to a wrong result. Same for assessing someone’s preoccupations with certain instinctual issues over others; many people, myself included, start out mistyping their blindspot as their second instinct, because after their first instinct it is the area they worry the most about or feel the most deficient in. The second instinct is often times not part of the person’s consciousness, because it comes easily and does not carry too many issues with it, so it is commonly mistyped as someone’s last instinct.

There is a metaphor that can further illustrate the strengths and experiences of the instinctual stackings. For the sake of simplicity, I’ll call it the bucket analogy. 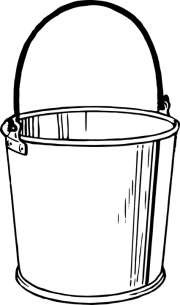 The last instinct is like a bucket with a hole at the bottom. It can never get full enough. Most people will not bother much with that bucket, for they know it can never get full anyways. They see the bucket as inefficient and of lower value, so they preferably use other buckets.

The first instinct is akin to a bucket that also cannot ever get full enough. Not because there is a hole at the bottom, but because any liquid you put into it transforms into your favourite beverage, and you cannot get enough of it. You drink and drink, and are never fully satisfied. When someone else takes this bucket away from you, you experience serious withdrawal symptoms. You are addicted to the magnificent beverage it produces.

The second instinct is the bucket that is just right. It has no holes, nor does it transform the liquids into a beverage you cannot get enough of. In that way, it does its job just right. There are no illusions or deficiencies with that instinct, it can assess the reality of situations the most accurately. This bucket is not as precious as the one that makes all liquids taste wonderful, but if you grow to realize its use you will gain great benefits from it.

Following that, it becomes apparent how strong or weak each instinct according to someone’s stacking truly is:

The Hidden Strength of people is their secondary instinct, not their first one. And if you emphasize the self-consciousness and insecurity aspects of the first instinct, you could go so far as to claim the first instinct is the Hidden Weakness. The blindspot tends to be much more one-dimensional for most people; for most, it remains grossly underdeveloped, and is therefore an obvious weakness.

Having said that, there are certain Enneagram fans who claim it is good for someone’s development when they try to improve their last instinct. You can try to work at your blindspot, and it will temporarily ease your obsession with your first instinct, which can be soothing in the short term:

“Concerns of the ‘blindspot’ instinct counterweight those of dominant one. When one is feeling anxious, depressed, or frustrated due to inability to satisfy the needs of the primary instinct, temporarily devoting one’s attention and efforts to the third instinct may alleviate anxiety and compulsive behaviors prompted by fixation on the primary instinct.”

However, you will never reach a truly strong and satisfying ground with your last instinct, for it is inherently deficient and uninteresting. Crucial information will always fall through the cracks somehow, even though you may try your hardest to get better at this domain.

Based on my personal experiences and observations, as well as what I have described above, I do not urge people to focus all their efforts on their last instinct. After a while, it can turn into just as an unhealthy obsession as focusing on the first instinct at unhealthy levels. Temporarily focusing on your blindspot can be beneficial, but if you do so at the expense of your first instinct, you will end up feeling more stressed out and unhappy than before. Never turn your back against your first instinct, for its well-doing is crucial to your personal happiness.

Having said that, nowadays I do advise everyone to implement at least one (semi-)weekly activity that is beneficial for the last instinct, because ultimately the greatest amount of happiness will be accomplished by fulfilling every instinct’s needs – but in the order of your personal preference, based on your instinctual stacking order.

Because of the “preciousness” of the first instinct, most people focus most of their attention and efforts on it instead. That usually results in a person who is approximately of average/medium strength at both their first and second instinct (the former being slightly better than average), with a stereotypically weak last instinct.

On the other hand, people who come to focus more on their second instinct will discover their true strength. This leads to a strong second instinct, an average first instinct, and a weak last instinct. This set up is the most beneficial, because employing one’s second instinct is best for dealing with complex challenges and advancing in your career, for you can develop great proficiency at this domain, which can put you ahead of your competitors.

For example, So/Sp and Sx/Sp individuals can make the best nutrition/fitness or business coaches, or become impactful environmental or political activists. Sp/Sx and So/Sx can create intense art or write the best love stories or poems. Sx/So and Sp/So can be the best revolutionaries, or social citizens.

• The true capacities for strength are not determined by the instinctual stacking order or vice versa; the stacking order does not describe someone’s strengths exactly, but rather how much they value and care about the instincts, from most to least.

• The first instinct has the capacity to be at slightly above average strength at best (with certain exceptions).

• The last instinct has the capacity to be at slightly below average strength at best.

• If you want to truly excel at something in life (especially when it comes to your career), focus on employing and expanding upon your second instinct in favour of the first instinct.

• If you desire more balance or help in your blindspot domain, consult or interact more with someone who is strong at that instinct.

Note: The quotations in this article derived from another article by another (unknown author) of which I lost the link/access to. It would be greatly appreciated if someone found it again.