If you haven’t already, please read Part 1, which introduces you to the overall subject matter and illustrates the difference between Extroversion and Introversion, which is crucial in understanding Jung’s lesser known and more complex personality type concepts.

Warning: This is my interpretation of the Jungian Cognitive Functions, based on MBTI, Socionics, and Jung’s work. I do not claim to have come up with the original concepts by myself. Nevertheless, this continuously updated post (keep coming back!) is my attempt at presenting one of the most accurate descriptions of the Jungian Cognitive functions possible.

Sensing is essentially the closest to the experience of physicality itself. Intuition, as its opposite, is the most divorced from the physical and the most abstract. Feeling can be closer to physicality in terms of emotional affect/effect, and Thinking can be closer to abstraction, for it is quite mental. Feeling and Thinking are each other’s opposites, or Yin and Yang, just like Sensing and Intuition are.

You could say that Sensing is about bodies or objects, Feeling is about emotions or sentiments, Thinking is about logical thoughts and information-gathering, and Intuition is about ideas and insights.

Let’s look at one of the most famous analogies in Philosophy to illustrate the differences between the functions/Information elements.

If you were in Plato’s cave, you could sense the shadows on the wall and gauge the size (and other physical traits) of the objects they are cast from, you could have a certain personal feeling about what you are seeing and express it with your voice and words, you could have certain thoughts about where those shadows originate from or how they are produced, and you could have an intuitive idea of what those shadows mean in the context of this place – for example, why you are only being shown shadows in the first place – or you could see forms in those shadows that remind you of other similar objects.

When you apply the concept of introversion and extroversion to the four dichotomies above, they become more sophisticated and specified.

Before we do so, I’d like to clarify the distinction between Perception and Judgment, alternatively called Irrationality and Rationality in Socionics.

Perceiving functions/IEs, which are Sensing and Intuition, are mainly about the unfiltered experience of something.

Whereas Judging functions/IEs, which are Feeling and Thinking, are mainly about the categorization of something.

Now unto the 8 functions/IEs in more detail.

Introverted Sensing (Si) is about the internal experience of objects. Here, the focus is much less on what the objects are externally made of and how it has an impact on the outside world, but rather on how the subject(s) experience(s) said object. “This apple is sweet. This person’s hug makes me feel cozy. The bumps in this road are uncomfortable.” People who are good at Introverted Sensing are intimately attuned to their physical reactions. They can also be adept at monitoring and improving the internal physical experience of others. That’s why physicians are typically good at Introverted Sensing. In MBTI, Introverted Sensing is often attributed to a focus on the past. This is because we humans gather information about how objects affect us internally over time, and our body’s internal memory will recall said experiences for us when necessary, mostly unconsciously, though someone who is strong at Introverted Sensing can be more aware of this. For instance, unless you have personally tasted milk chocolate in the past, you would never know how it tastes in your mouth and whether you like the taste or not. Though someone who is good at Introverted Sensing may be able to anticipate the personal experience of that milk chocolate, likely in comparison to other past experiences with objects that are similar to milk chocolate. On the other hand, if you saw a food that you had a negative experience in the past with, you’d automatically start feeling icky inside. “How is this physical experience going to make me (physically) feel? What kind of internal effect does this have on others?” The same applies to smells; memories and smells are closely interlinked in the brain. Introverted Sensing people can be strongly attached to certain smells that evoke certain memories in their minds and feelings in their bodies. People who value Introverted Sensing are concerned with inhabiting a body that is in physical equilibrium, without any aches or pains, or any feelings of discomfort. They can be overly concerned about their health status and can easily become depressed if their health is suboptimal to their standards. That is also why they can be quite particular about certain foods, smells, sounds, and similar. People who are weak at or ignorant of Introverted Sensing often misread or ignore the signs of their body and fail to nurture the physicality of their own or that of others. 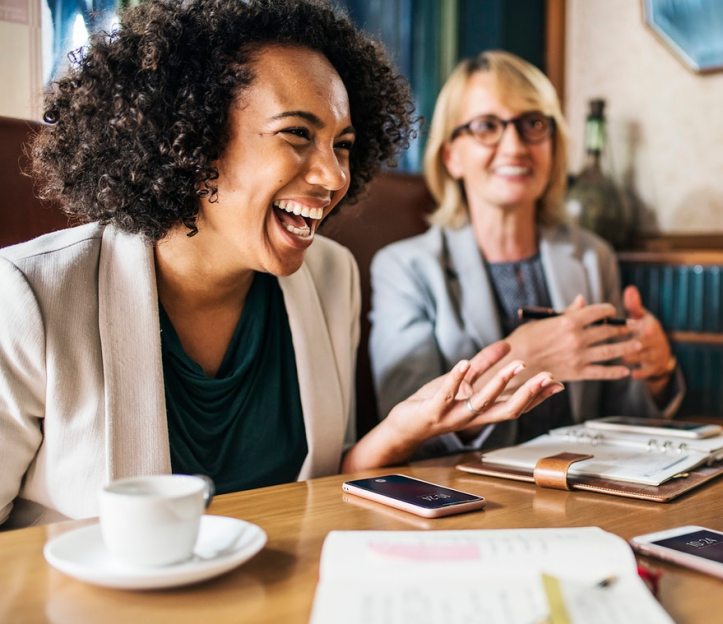 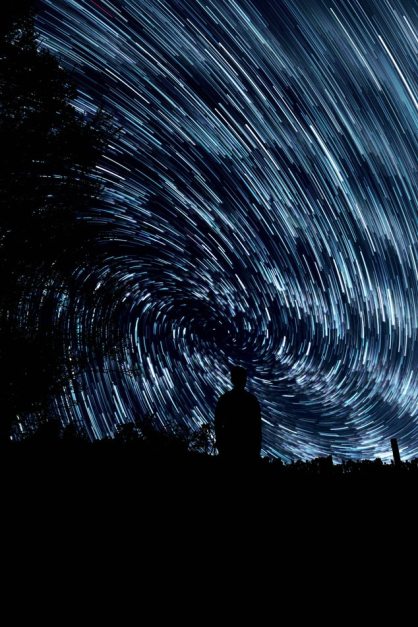 Introverted intuition (Ni) is about the subjective experience of insightful ideation. Just like Extroverted Intuition, it deals with the abstract ideas of things, however differently from Extroverted Intuition, the ideas carry a personal or deeper meaning for Introverted Intuitives. The subjective idea cannot be divorced from the person who saw and recognized it. That is how it can be difficult for Introverted Intuitives to make others “see” what they are seeing. It is as if the Introverted Intuitive sees the world through a special kind of glasses, and only if the other person wears a similar pair, do they see the world in a similar or compatible way. For Plato, within every object was the deeper idea of it, its purpose or meaning, the essence of what makes the object what it is. This is quite an Introverted Intuition way of seeing the world. “What is at the core or the essence of this issue/person/situation? How will this situation develop in the future/what are the temporal risks? What meaning or lesson can be extracted from this experience? How does this situation/person/object fit into the grand scheme of the world and/or my own journey in life? How does this event lead or result in the other/this situation?” Introverted Intuition being a personal interpretation of deeper meaning, it is tied to the subject. Just like an Introverted Sensing person has their own way of experiencing a certain food; an experience which might coincide with others’ experience, but at the end is entirely unique to their body – so does the Introverted Intuitive experience a certain idea or meaning all on their own. At its best, someone with strong Introverted Intuition can distill and ”see” the essence of something, its ”core”, and make that insight known to others. At its worst, strong Introverted Intuition loses themselves in a never-ending rabbit hole of endless navel-gazing ideation and ”soul interpretations”, with a poor connection to the tangible reality around them and an inability to put the perception of meaningful symbols and imagery into coherent words. Jung’s insights into personality types is a prime example of strong Introverted Intuition and high intelligence. In Socionics, Introverted Intuition is also tied to the observance of time, particularly temporal and causal progressions and developments. Like a mental flowchart, Introverted Intuition can be an intuitive ability of seeing how one event leads to another or seeing the ultimate outcome of several separate elements, puzzle pieces forming one coherent picture. Someone with strong Introverted Intuitive might be able to quickly extrapolate the future or path of that novel someone or object, however if the essence has not been fully ”seen” yet or the link is too weak (which is typically dependent on their other Ego function; for instance, Introverted Intuitives with Extroverted Feeling are much better at predicting people’s behaviors than those of objects or impersonal situations), errors may come up. Similarly to how sometimes the exact reactions of a body might be unpredictable, so is the experience of essences and ideas difficult to grasp at will. It is not unusual for an Introverted Intuitive to have the clearest and best insights in a state of mental ”flow” or meditation, where there is no particular focus on constructing a thought or idea. Instead, it is like a tiny voice suddenly whispering wisdoms and words of guidance into your ear, or they see a “vision”, a mental snapshot of what is going to happen in the future, seemingly out of nowhere. People who are strong at Introverted Intuition typically inhabit this inner voice of wisdom from an early age, and it becomes even more powerful as time moves on, as does every skill or talent does with repeated practice and use. People who are weak at Introverted Intuition tend to struggle with recognizing the deeper meaning, significance, symbolism, or essence of objects, people, and occurrences. They typically fail to accurately foresee how their present actions or happenings around them paint their future, which usually results in a “trial and error” lifestyle, often fraught with many (physical or emotional) hardships, losses, and challenges that require strong resilience. In contrast, people with strong Introverted Intuition typically circumvent such situations, which results in a “wait and see” attitude that is more deliberate and cognizant of which challenges they are willing and capable of taking on or not. Whereas people with weak Introverted Intuition do not “choose” the hardships, they often overcome them by surprise. At last, people with weak Introverted Intuition tend to feel directionless and lost in the web and flow of life. They tend to find their direction and purpose (much) later in life.

I hope you enjoyed this 2 Part Series! Feel free to ask me questions down below. 🙂

Help me with bringing you more content by donating a sum of your choice. Thanks!